01
Home
Home
02
About
About
03
Projects
Projects
04
News
News
02
About
03
Blog
03
Contact us
Get In Touch
info@isidor.studio
Stay in the Loop
Received—thank you!
Oops! Something went wrong while submitting the form.

Menu
Close
← Back
← BACK 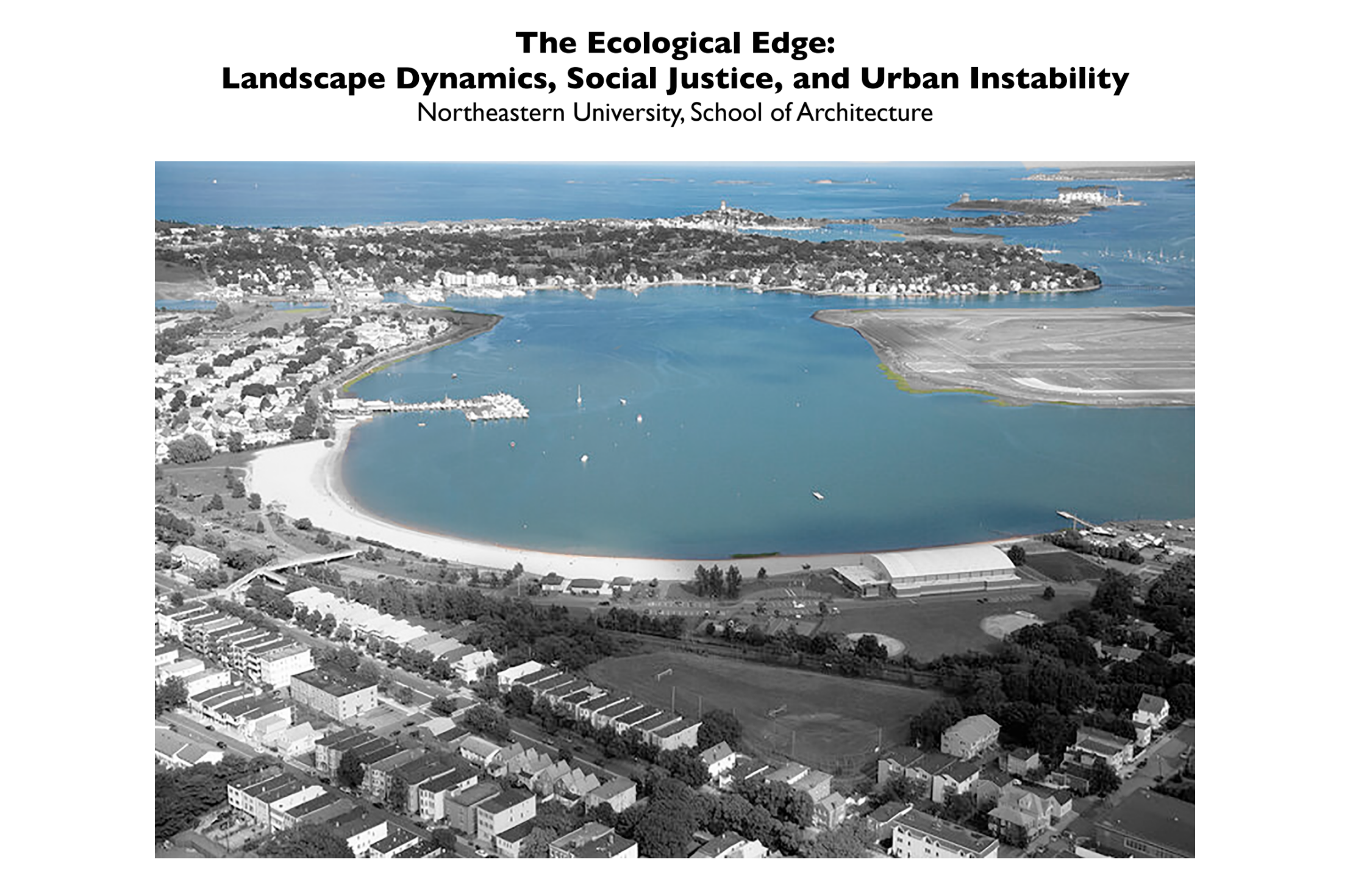 Mel Isidor, alongside Tyahra Angus were invited to join the "Ecological Edges" at Northeastern University in a 3-part engagement. In the course, taught by Jay Cephas, students were tasked with designing a project (with both a digital and physical "container"/component) that amplifies voices and strengthens existing networks in Boston, with creative practice and urban design as a means of creating a platform. Through a 3-part engagement, Mel and Tyahra first led a joint presentation and discussion precent work including the A Voice at the Table research initiative and associated projects. In subsequent sessions, Mel and Tyahra consulted with students as they developed their course projects, and then joined as critics at the end of the semester.